Ok, Valentines Day is supposed to be fun for everyone, it’s mostly fine for two groups of people: singles and people with assumed relationships. I just realised there are a lot of options in between.

I’ve been talking to my friends and it is so funny how the day is posing a problem for quite a few of them…
The married ones with kids are complaining about baby-sitters as all of them seem to be going out with their girl or boyfriends. Some of the married ones with no kids just wish they could stay at home doing nothing but the restaurant was booked three months ago… The single friends have a few other problems:
One of them has a few girls under his belt, more than one relationship at the moment and choosing which one to see on Saturday is a problem as it may loose him the other ones…
– So don’t go out with any of them – I told him.
– But then I will see all these people kissing and making out and wish I was too.
– You can get someone on the night.
– Yeah, but it is not guaranteed, with five girls already on my list I should be able to choose one.
– You are not going to die without kissing one night!
– I know, but that is what weekends are for: kissing, making out, going home for some luuuuuv… you know. All would be fine if it wasn’t valentine!
– So go out with one of them!
– The others will know I was not with them and get upset, they will know I was with another girl. Even if I go out by myself I’m screwed because none of them will believe I was alone.
– Oh go to hell you’ve made it all too complicated! And I ended the conversation. I hate problems with no solution.
Another friend said she is seeing this guy, quite a more than just casual, but a bit less than a boyfriend, so now she said she wanted to see him this weekend and cannot because of the implications, if she goes out with him on Saturday something will have to be said about it, the day itself, even the weekend, is a statement. She would have to say either: it doesn’t mean anything or it means something…
– What if he asks you to be his girlfriend? I shot at her.
– Then I would probably say ok, but it’s so good now without us saying anything! Valentines would just rush things up with no need.
– So he probably won’t say anything…
– And I will be disappointed…
– But you just said!!!?
– I know! That is exactly my point! I hate Valentines Day!!!
The third conversation of the week made me think I was loosing my mind:
– So let me get this straight: you don’t want romance, you think valentines is just a convention to sell stuff, you hate red roses, you don’t want to date anyone, but you think it would be “Oh! So! Good!” to get some flowers or a box of chocolate???
– Yes… it could be from a secret admirer!
I think on Valentine’s Day there are subliminal messages going around the media to addle minds, especially women’s. Even me! For goodness’ sake, I saw some flowers this morning and sighted! I see the same flowers every morning! Ridiculous!!! 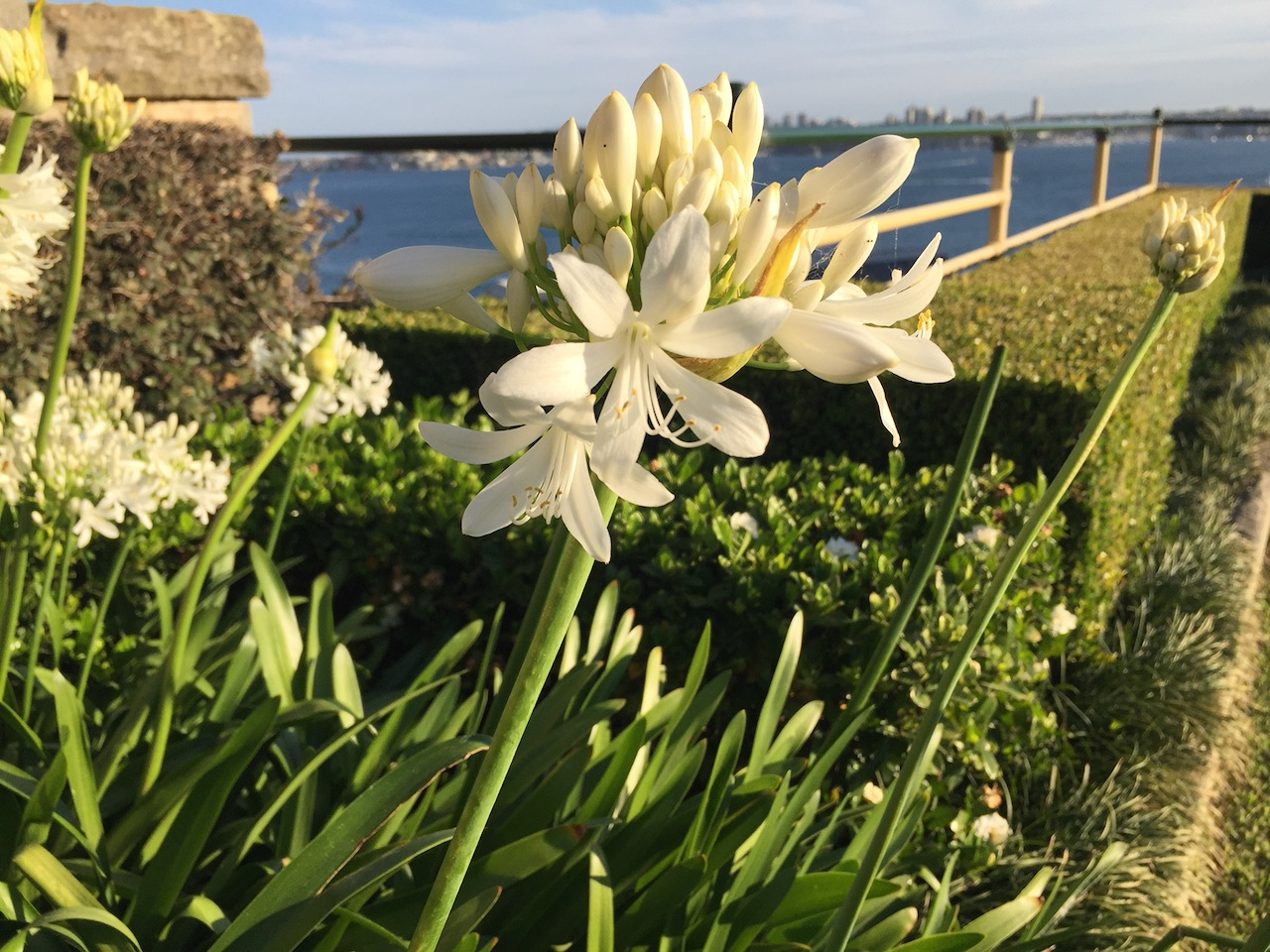 The heart of the flower...
My coffee is loving me back this morning...
Natural neon!
I’m here working hard and some are having a bath on my balcony!
Following my character...
Writing day heaven...
%d bloggers like this: