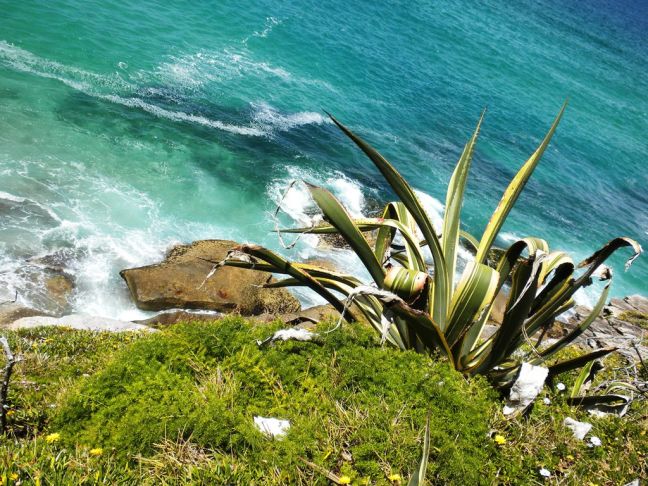 I saw The Writer’s challenge at the Writer’s Forum a bit late to be part of the contest but it inspired me to write something, because 2008 was the year of the years for me. And 2009 will be the best ever and then 2010 will be amazing, and 2011 will be the greatest, and so on.
2008 was the year I found out how powerful I am, that I can turn anything I want into reality especially when I think: I want to be happy. Then I discovered that I was! Happy! Really deep-inside happy.
This was the year I found out that Garfield was wrong: Monday is great. That no matter what, it doesn’t mater to me which day of the week it is… it’s all good.
Also that the world is beautiful, that there is enough for everyone, that there is love and hope. I found ways to help others I had no idea existed.
2008 was my discovery of being positive and believing in life. It was the year I witnessed incredible miracles: money rain, airplanes that didn’t take off, cancelled ball games, thoughts becoming coins, love in abundance, writing, wishes coming true and so many others.
2008 was the year I discovered myself and that everyone, anyone, anywhere has a chance of happiness…

Love to all writers, power to all dreamers.