These are some pictures I took from the Brazilian Festa at Starlight Cinema this Sunday 22nd Feb 09.
I had a great time, it was all very organised and the day was perfect. The food was Oh! So! Good! The activities were fun and helped me to get rid of some of the calories so I could squeeze just one more “churros” in me.
The “feijoada” I took home as I couldn’t make space for it and it is a safe food to take away. 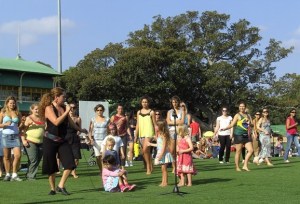 There was this girl I know from the dancing scene that must be harbouring a major hangover up to today… she tried the “Caipirinha” in a go, looked at her friend and said: “Oh, they do have a bit of a pang don’t they?” Well “Cachaça”, the liquor with which this drink is made, has a 38% mark. Uuuuuhhhh! Not happy with that, I saw her drinking at least another four during the day… She kept saying: “they taste so good!” A lot of people learned how to do the “Caipirinha’s” themselves at the Sagatiba’s workshops, lime, sugar, “cachaça”, shake and fun! Isn’t that cool?

The boys from Capoeira Brasil are all happy because they are the first Capoeira International College. That means students can now get student visas and do Capoeira courses. We were not happy that they had this t-shirts on, though. Usually they perform shirtless as the traditional schools do. I think they wanted to promote their new college status; I was talking to some girls and we decided next time we will offer to do some body paint for them if they really need to show the website… Naughty girls!

“Frescobol” is a kind of tennis Brazilians like to play on the beach and barbecues. There were free lending of raquets and balls for the people to play. Everyone had a lot of fun on this beautiful sunny afternoon.

The movie was awesome, a piece of home really. Such a good example of our culture, the way we talk, the music, the loves, the lives. Excellent actors too. 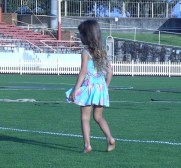 This young lady is a natural born dancer! 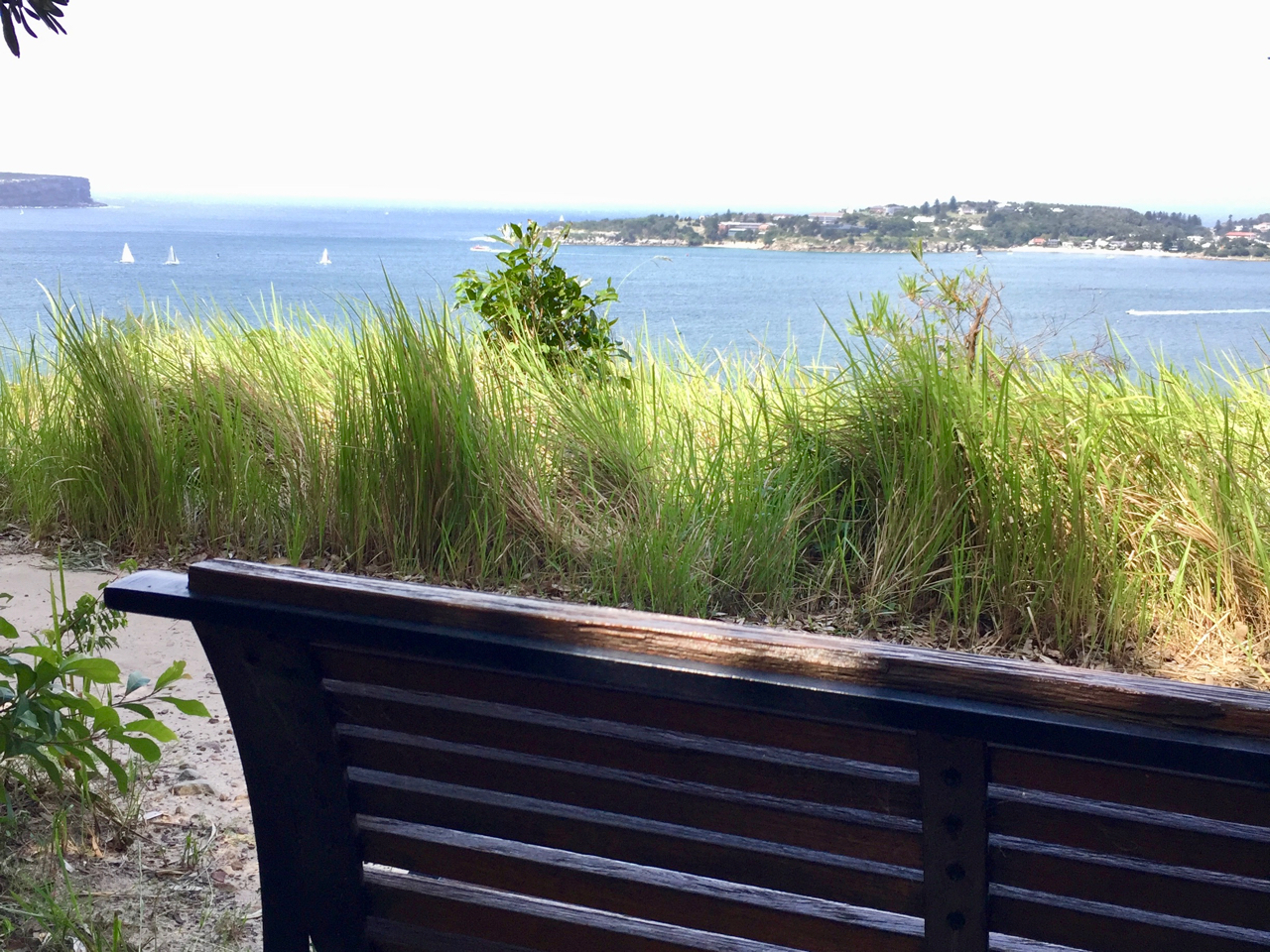